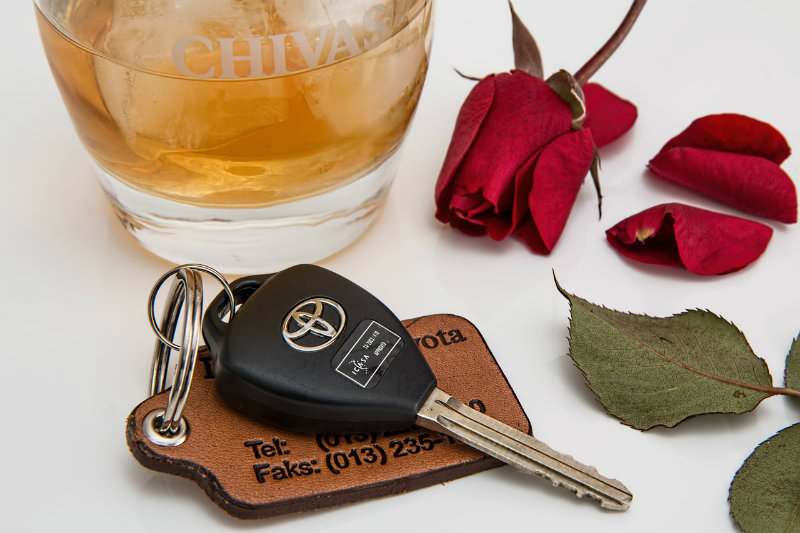 OUIs, DWIs, and DUIs Are ALL the Same Charges

Massachusetts OUI laws (operating under the influence) have consistently become tougher on not just drunk driving, but also on marijuana, illicit drugs, over-the-counter, and even prescription drug intoxication while driving. Driving while intoxicated is not the only offense you need to be worried about if you use other mind-altering substances. All of these OUI in Massachusetts offenses are penalized the same way.

In November 2016, Massachusetts voters overwhelmingly legalized marijuana. Despite being legal to use, operating a vehicle after smoking marijuana, which is an OUI in Massachusetts, is still illegal, just like a violation involving alcohol. Many motor vehicle operators do not realize that the penalties they face for charges related to alcohol are the same for offenses they are charged with involving other drug substances.

We will discuss some of the most prevalent OUI laws that drivers need to be fully aware of to avoid being charged with violating the state’s OUI, DUI, and DWI laws. This knowledge will also help you protect your legal rights, and possibly avoid the harshest penalties given out for various OUI charges.

If you drink alcohol and get behind the wheel of a car, you can be pulled over by the police and be tested for your alcohol consumption. When you get your driver’s license in the state, you give implied consent to be tested for your blood alcohol level if the police have reason to suspect you are driving under the influence of alcohol.

If you refuse to the blood alcohol test you will be punished and have your license taken away from you for disobeying the implied consent law.

If you test at a level over 0.08 percent blood alcohol, you will be considered legally intoxicated and will be charged with an OUI offense. You will not only face stiff penalties from the court system, but you will also be penalized by the Registry of Motor Vehicles.

Between the courts and the RMV, you could be looking at your license being suspended or revoked, steep fines, certain restrictions and community service, and even being sent to jail.

Even with your first OUI offense, the penalty can range from:

There are alternative dispositions of the case, but it involves a plea that is similar, but not the same technically, as a guilty plea. It also involves the payment of over $2,500 in fines, suspension of license, probation, 16-week alcohol/drug classes, and a big increase in your insurance rates. So, this plea is no walk in the park and is hard to swallow.

It goes up straight from there for additional offenses, which include rising mandatory jail time, much higher progressive fines, longer, and sometimes permanent, suspension of driver’s rights, ignition interlock devices, and more. Even attorneys can’t always get you out of all the harsh penalties for multiple DUI’s, so this should be strongly considered before you take the chance to get behind the wheel after having a few too many.

The new legalized marijuana use has caused arguments and debates in the lower courts over how the police and the courts should handle OUI’s involving marijuana. Just this year, the Supreme Court of Massachusetts tackled a OUI case titled Commonwealth v. Gerhardt, 477 Mass. 7, 75, which involved a driving under the influence of marijuana scenario, to answer questions that had been coming up too much regarding marijuana and drug cases.

The court was asked to determine the admissibility of field sobriety tests (FSTs) given by the police when they believed a driver had been using marijuana and was operating a vehicle while intoxicated by use of the substance.

However, marijuana consumption can’t be tested by these same means. To determine whether a driver is operating while legally intoxicated by marijuana, there is still no agreement within the scientific community as to whether, and to what extent, similar tests can give an accurate indication of marijuana intoxication levels.

The Supreme Court of Massachusetts recently published their opinion on September 19th of this year. In summary, it ruled that police officer’s testimony as to observations made during field sobriety tests of drivers suspected of being under the influence of marijuana are acceptable. However, any results of the tests may not be submitted as the only evidence to find someone guilty of the crime.

The court wrote that “There is as yet no scientific agreement on whether, and, if so, to what extent, these types of tests are indicative of marijuana intoxication.”

The court also found that because of the varying physical and mental effects of marijuana depending on the person being tested, the police can’t conclusively determine whether an individual was “high” in cases involving a driver stopped and suspected of operating under the influence of marijuana.

Thus, the court surmised that police officers, because they are not qualified as experts, cannot testify to the results of field sobriety tests as they do in situations for which they are more trained and familiar with such as alcohol intoxication cases.

Other Drugs, Including Illegal, Over-The-Counter, and Prescription Drugs

Alcohol and marijuana are not the only drugs that can get you in hot water with the law. You can also be arrested for operating under the influence of any intoxicating substance that alters your ability to drive safely. This includes not only illegal drugs like cocaine, heroin, and ecstasy. Even prescriptions and over-the counter medications like the sleeping pill Ambien, many pain killers, and any prescription or over-the-counter medication that warns users to not drive or operate machinery while taking the drug can affect your driving ability and be dangerous.

The charges and penalties for OUIs involving these drugs are essentially the same as for a drunk driving charge, but your defense will be a bit different. These charges can often be much harder for the prosecution to prove since there is no breathalyzer or other roadside test for these drugs. Standardized field sobriety tests can be conducted and are valid, but a person’s physical and mental abilities are impacted differently on most drugs versus alcohol.

This is not to say that you will easily get away with an OUI in Massachusetts involving marijuana or other types of drug use while driving. It just may be a little harder for the prosecution to convince a jury as to guilt or innocence of the driver until better methods of testing are developed.