How Much Will I Need to Pay for Child Support in Massachusetts? 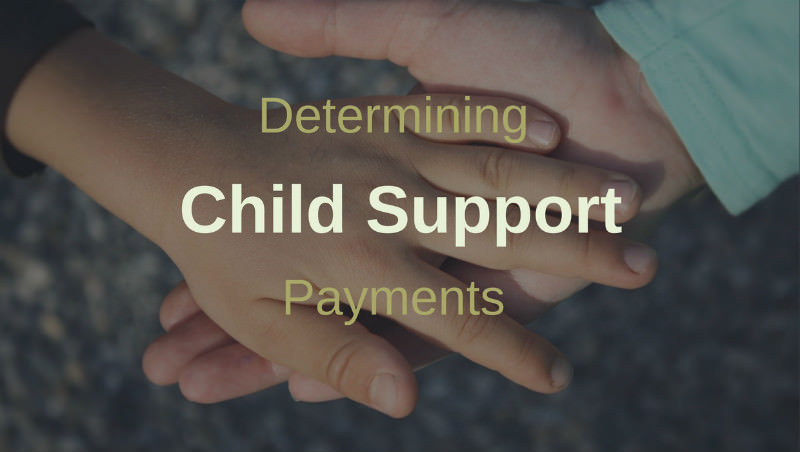 When exploring the guidelines for child support in Massachusetts, it’s important to realize that even if the custodial parent makes more than the non-custodial parent, the noncustodial parent will generally still be required to pay child support since they do not have the responsibility of paying for everyday expenses of the child. However, the income of both parents will factor into the actual amount of child support.

It’s always easier if you can come to an agreement together. If you and your ex are both already comfortable with a certain amount of child support, the court likely isn’t going to mandate something vastly different. However, the court will want to know why the two of you did not use the number that was calculated according to the Massachusetts Child Support Guidelines. The Massachusetts Child Support Guidelines provide a calculation for each child support order. So if you’re heading to court for child support in Massachusetts, how much should you expect to pay?

The Massachusetts child support calculator can give you an estimate of what you might expect to pay in child support. This calculator asks for the annual income of both parents, as well as additional expenses, such as cost of daycare and family health insurance. This is a good start to getting some idea of what you should expect to pay for child support. However, the court can deviate from the guideline amount. There are various reasons why the court can enter a deviated order that range from extraordinary medical expenses, travel for parenting time, underemployment or support for a subsequent family. You need experienced counsel to assist you in navigating the various deviations that exist and that could assist you in obtaining a higher or lower child support order.

If physical custody is shared, then the child support order will be calculated based on a cross-guideline, which means that the court will want to know what each parent would be ordered to pay the other if one parent had sole physical custody. The court would take the difference between the two orders and the difference between the two would be the actual amount of support that one parent would have to pay the other.

It is best to speak with an attorney to ensure child support payments are decided on fairly for everyone. Especially if adjustments to child support are necessary due to extenuating circumstances such as becoming unemployed or taking a substantial pay cut. In these cases, immediately seek to have your child support payments reduced or you will still be required to pay the same amount based on your past finances.