10 Things Not to Do If You’re Being Arrested 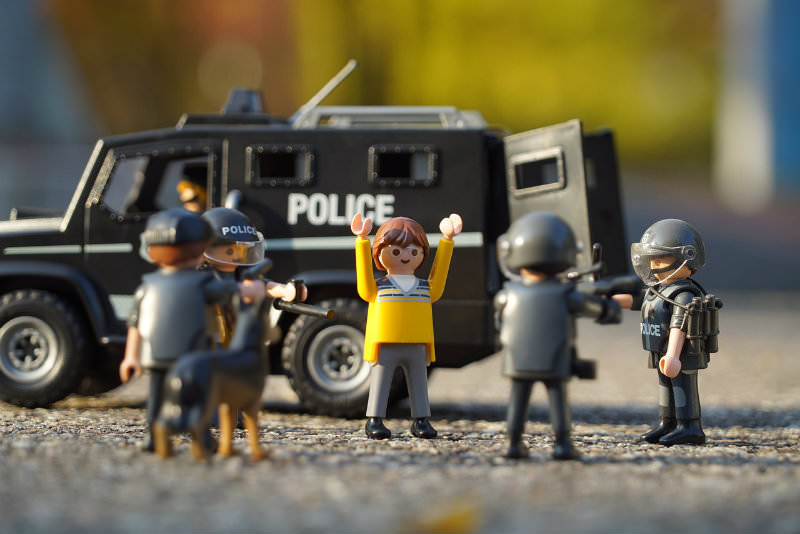 Following these guidelines will put you on the right track to help preserve and defend your rights. The next step is to consult with an experienced criminal defense lawyer to further clarify your case and provide the professional help you need.