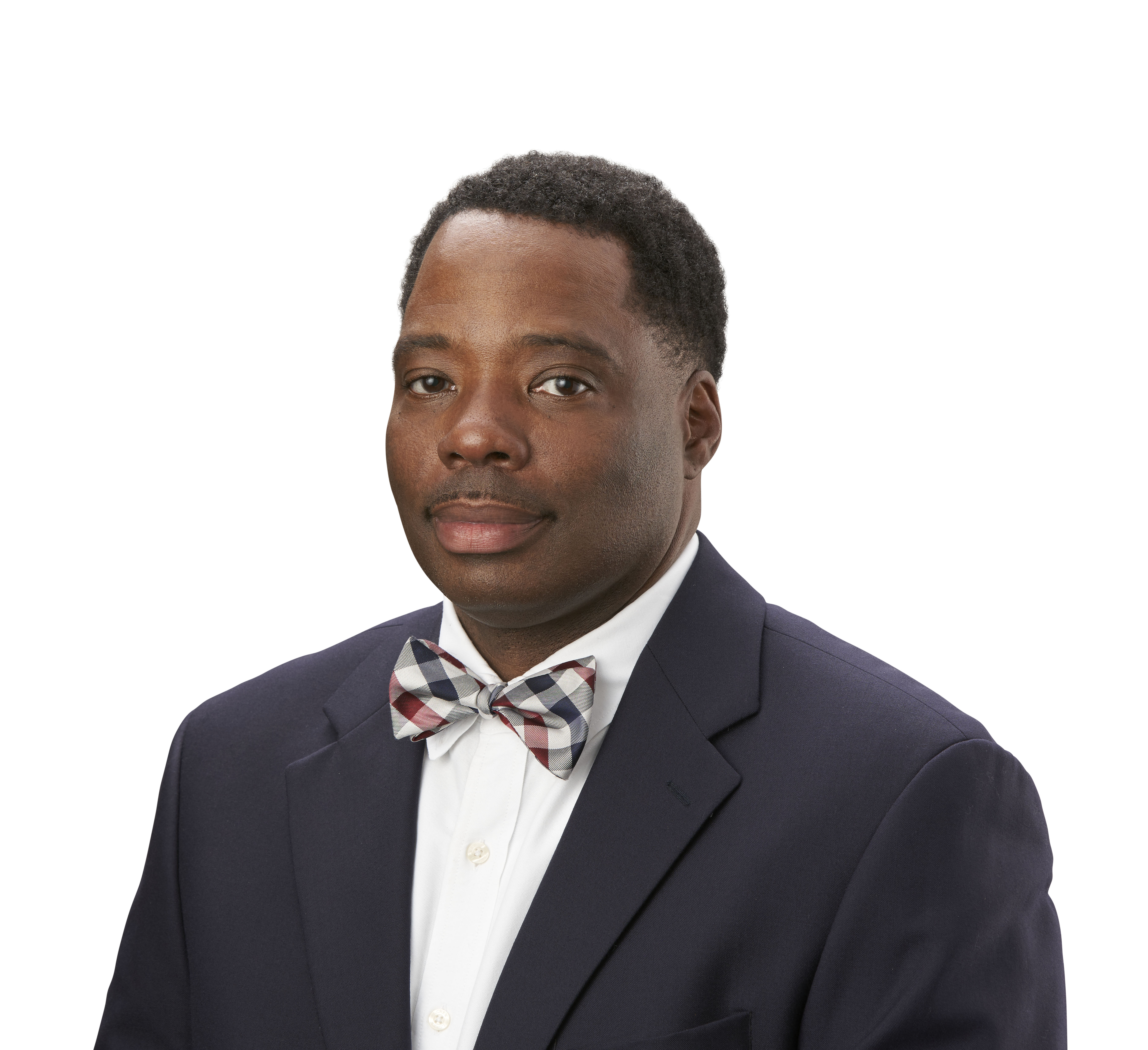 Attorney V. Van Johnson III is a member of our firm’s Business and Transactions Group. He represents individuals, entities, and lenders in all aspects of corporate, business, and financing transactions, including mergers & acquisitions.

He is well versed in all aspects of real estate transactions

Recently, he represented investors with the acquisition and financing of eight Massachusetts solar projects, with an accrued value in excess of twenty million dollars. The representation included the acquisition of special purpose entities; extensive due diligence; and complex financing. Attorney Johnson is extremely proud to have played a significant role in developing renewable energy alternatives in Massachusetts.

Is extremely proud to have played a significant role in developing renewable energy alternatives in Massachusetts.

Attorney Johnson began his legal career at one of Connecticut’s largest and most prestigious law firms. While there his practice was devoted primarily to public sector labor and employment matters. He represented many Connecticut school boards and municipalities in labor negotiations and employment matters; including, but not limited to, contract negotiations and disciplinary matters.

After gaining experience in litigation, labor and employment, Attorney Johnson turned his attention to developing a solo practice focusing on estate planning, real estate, collective bargaining, and arbitration and mediation proceedings. Additionally, he has significant experience in zoning, land use, and permitting which allows him so serve real estate development clients from the acquisition stage all the way through the completion of development.

Attorney Johnson is an active member of St. John’s Congregational Church, serving on the Cornerstone Build team responsible for the acquisition of land and development of a five million dollar worship facility in 2014. He is an active member of Kappa Alpha Psi Fraternity, Incorporated, and the Beta Sigma Boulé of Sigma Pi Phi Fraternity, Incorporated. He also serves on the board of directors of Home City Housing, Inc., a non-profit devoted to quality, safe, affordable housing in and around Springfield, Massachusetts. 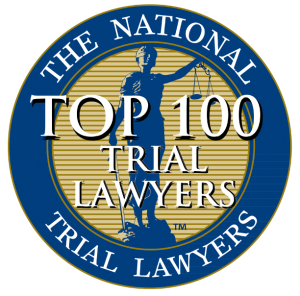 30% of Practice Devoted to Litigation